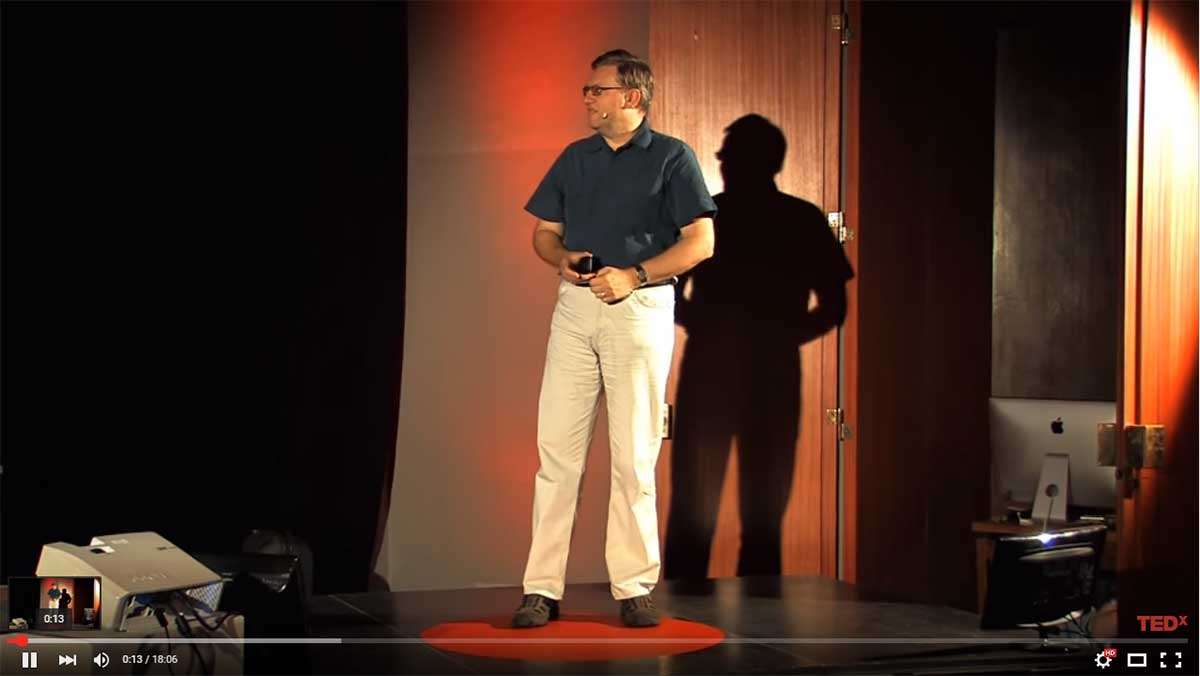 Vladimír Burjan was born in Bratislava in 1960. He began to move in the educational system from his early youth and to this day, he has not given up. He studied the systems theory at the Faculty of Mathematics and Physics in Bratislava. As a high school mathematics teacher he tried to step out of the usual teaching methods and undertake some changes. For some time he was the Director of Mathematics at the Ministry of Education and he also worked at the Research Institute of Education. In 1994 he founded the company EXAM testing, which has a rather unusual focus. Since September 2009 he has also worked as the publisher and chief editor of “DOBRÁ ŠKOLA”.

He believes that students need the right motivation and teachers need freedom and responsibility. His criticism of the current education system is sometimes too open, but for those who want to work hard and prosper, it’s a great inspiration.